Jacob Blake, Police Shooting, Justice
Save for Later
From The Center 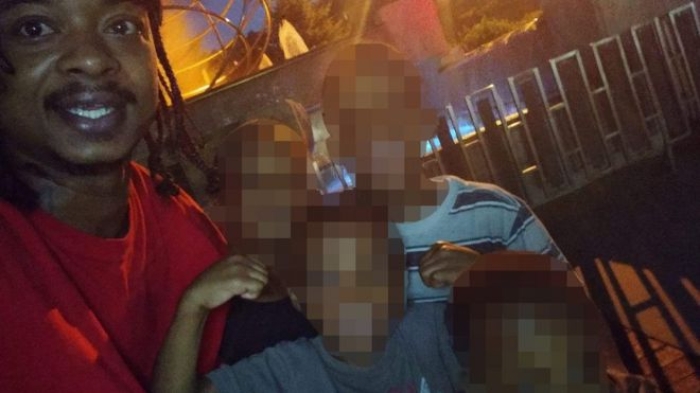 Wisconsin's attorney general has named the officer who shot a black man on Sunday, sparking days of demonstrations.

Josh Kaul told reporters on Wednesday that Rusten Sheskey shot Jacob Blake seven times in the back as he opened the door of his car.

Officers found a knife in Mr Blake's car, he added, but no other weapons.

The shooting has sparked a wave of protests in recent days, some of which have turned violent.

A 17-year-old was arrested on Wednesday after two people were killed and another injured amid unrest...