Attorney General Admits Policing Can Be Harsher Toward Communities Of Color

Justice, William Barr, Attorney General, Criminal Justice
Save for Later
From The Left 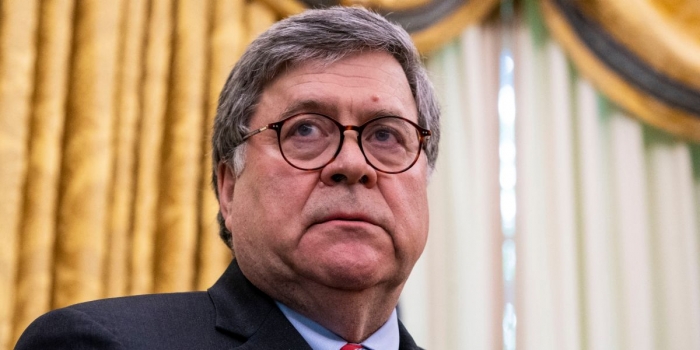 In response to months of widespread backlash against police violence involving African Americans,

“I do think it is a widespread phenomenon that African American males, in particular, are treated with extra suspicion and maybe not given the benefit of the doubt,” Barr said in an interview with ABC News. “I think it is wrong if people are not respected appropriately and given their due, and I think it’s something we have to address.”