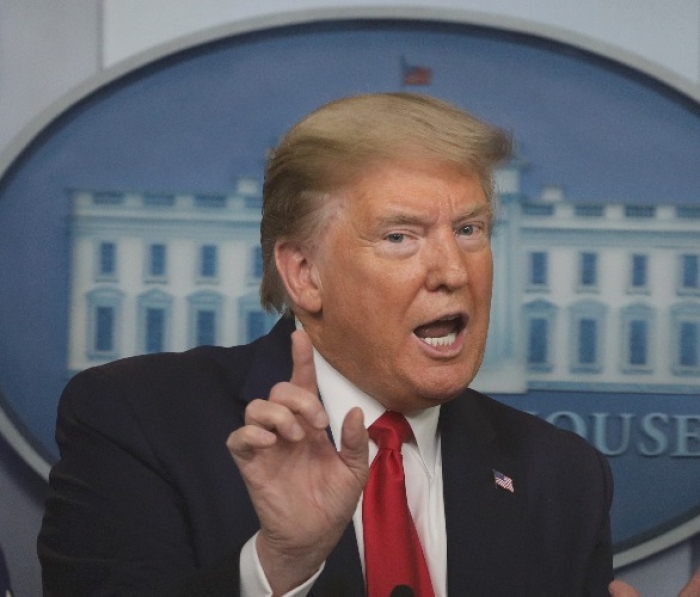 President Donald Trump will sign an executive order on social media companies on Thursday, White House officials said after Trump threatened to shut down the platform he accused of stifling conservative voices.

The officials, who spoke to reporters traveling with Trump to Washington from Florida aboard Air Force One on Wednesday, gave no further details.

Before leaving for Florida earlier in the day to observe a space launch that was postponed because of bad weather, Trump again accused Twitter Inc. and other social media of bias without offering evidence.

Facebook has failed on civil rights. On Wednesday, after two years of work, the social media giant finally released the results of its independent audit, a...

During a conversation held Wednesday night on the invite-only Clubhouse app—an audio social network popular with venture capitalists and celebrities—...

Pressure mounts on Facebook to rein in hate speech

Facebook came under renewed public scrutiny Wednesday with the release of an independent audit slamming the platform’s progress on civil rights issues, adding...