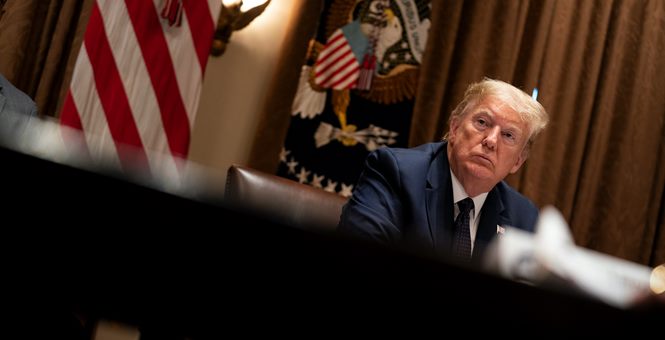 In a tweet promoting its story on President Trump discussing his use of hydroxychloroquine as a preventative measure against COVID-19, CBS News claimed he was stopping it soon because he was “facing heat” over his decision to take it at all.

“After facing heat over taking the antimalaria drug, President Trump says he'll stop taking hydroxychloroquine in "a day or two," the tweet said.

But that’s not the case.

Trump said Wednesday he will stop taking the medication because the regimen will be over.

The top conservative radio host in the United States is slamming Twitter for allegedly promoting political opinions that paint President Trump in an unfair...

Donald Trump’s tweets suggesting Joe Scarborough somehow murdered a young woman who died of natural causes nearly 20 years ago are reprehensible. This is in no...

The ‘Liberal Leaning’ Media Has Passed Its Tipping Point
OPINION

A return to balance would be commercially unviable. The best solution may be an honest embrace of bias. About 35 years ago I was sitting at lunch next to...

As Americans reeling from coronavirus stay-at-home orders struggle to celebrate the nation's heroes on Memorial Day, The New York Times published an editorial...