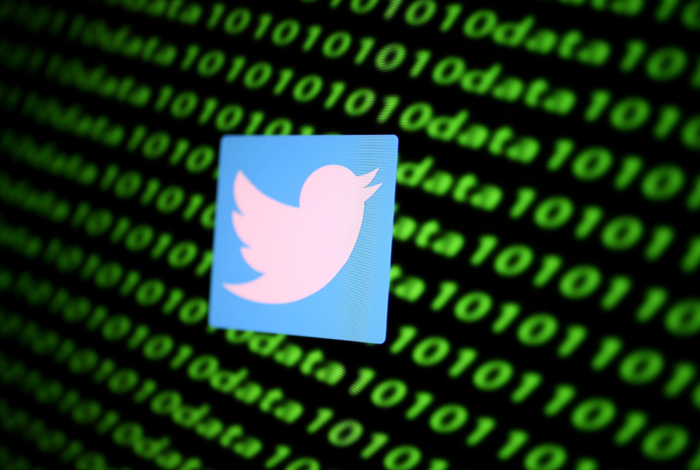 The accounts were hacked through a third-party platform, a spokesperson for the social media platform said in an emailed statement, without giving further details.

“As soon as we were made aware of the issue, we locked the compromised accounts and are working closely with our partners to restore them,” the Twitter spokesperson said.

A spokesperson for the IOC separately said that the...

NEWS
The CIA Can't Protect Its Own Hacking Tools. Why Should We Trust Government Privacy and Security Proposals?
Reason

NEWS
How Did Cybersecurity Become So Political?
The Atlantic

The “unregulated spaces of social media platforms” are increasingly serving as “instruments for political distortion,” according to a new analysis from the...

Senator warns of political pressure on U.S. probe into hackers of green groups

A Democratic U.S. senator says he has written to Attorney General William Barr outlining his concerns about potential “political interference” by the Trump...

The Justice Department on Wednesday announced a superseding indictment in the case against WikiLeaks Founder Julian Assange, alleging that he intentionally...

A Must For Millions, Zoom Has A Dark Side — And An FBI Warning

Dennis Johnson fell victim last week to a new form of harassment known as "Zoombombing," in which intruders hijack video calls and post hate speech and...

The full client list of Clearview AI, the embattled facial-recognition company, was stolen by someone with "unauthorized access," The Daily Beast first...

The CIA Can't Protect Its Own Hacking Tools. Why Should We Trust Government Privacy and...
ANALYSIS

We are often told that law enforcement must have a way to get around strong encryption technologies in order to catch bad guys. Such a "backdoor" into security...

The United States needs to lead the development of 5G wireless network standards, assess any vulnerabilities to hacking, and address national security dangers...