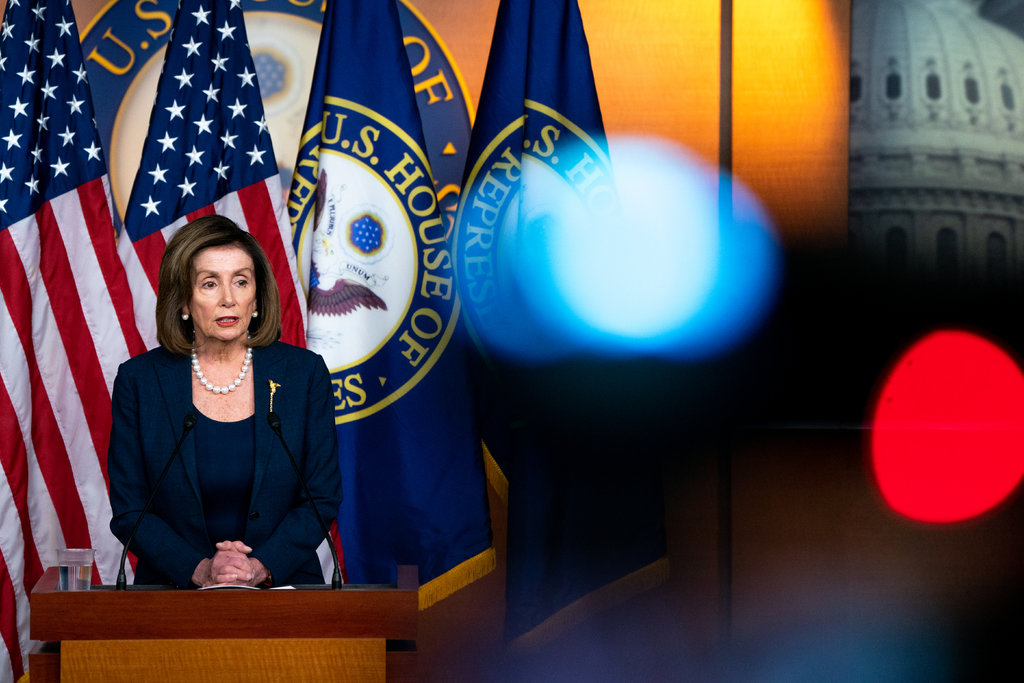 WASHINGTON — The first version of the conspiracy theory was hatched on Twitter last Friday, Jan. 10.

“Don’t rule out that the reason Pelosi hasn’t sent impeachment to the Senate is to hurt Warren and Sanders, and to help Biden,” Ari Fleischer, a former White House press secretary for President George W. Bush, tapped out on his iPad. “By timing the trial so it takes place during the Iowa lead-up, she has leverage over the liberals.”

Libertarians keep saying that there are very few meaningful differences between the Republicans and the Democrats. And one of the many things revealed by the...