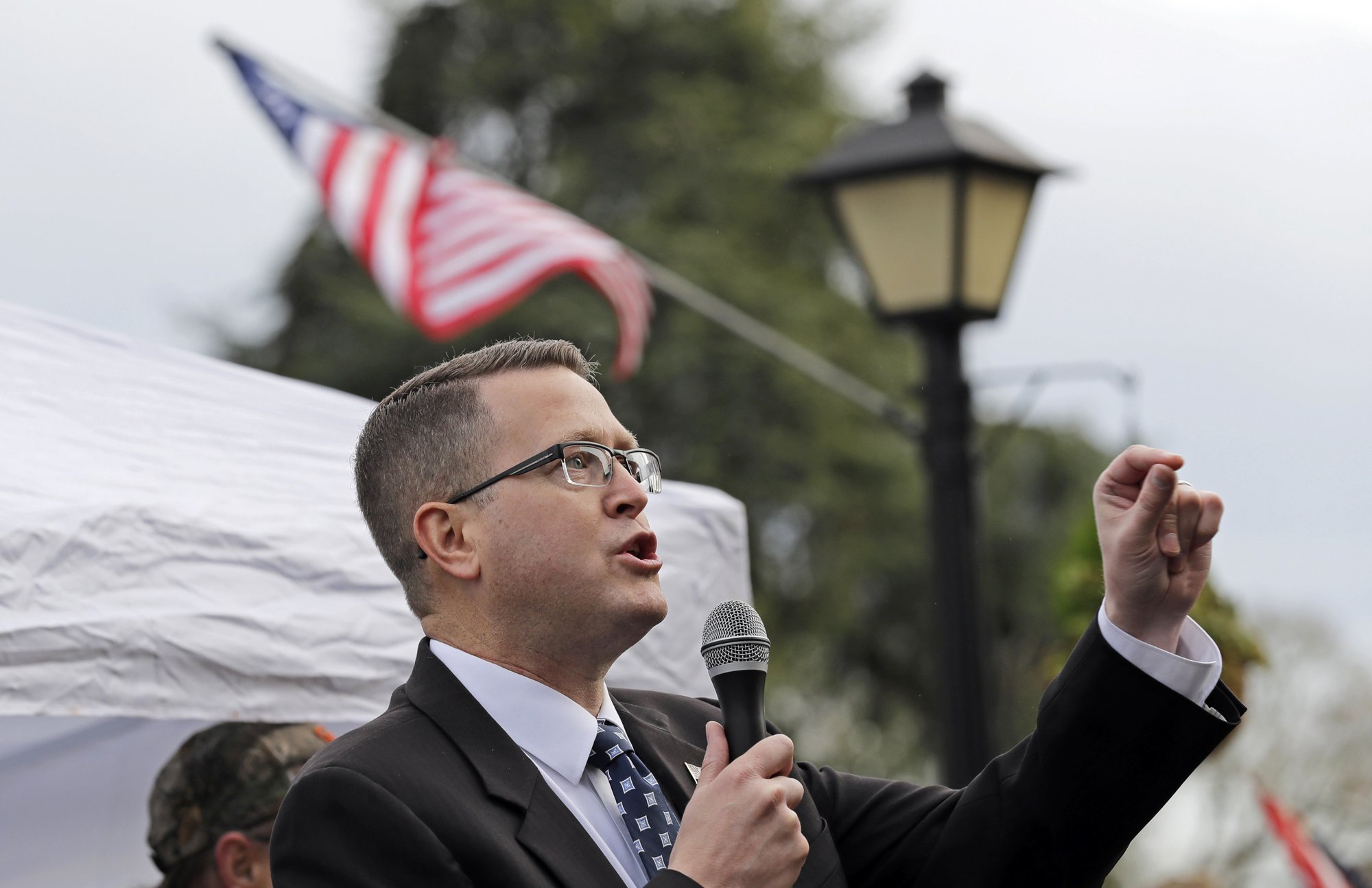 SEATTLE — Residents of eastern Washington and northern Idaho have long tried to rid the region of its reputation as a haven for white supremacists, dating from the Ruby Ridge standoff in 1992 and the breakup of the Aryan Nations in the early 2000s.

A gunman has fired at a protest rally against India's new citizenship law near the Jamia Millia Islamia (JMI) university in capital New Delhi, witnesses and...