Opinion: You call this a trade deal?

Donald Trump, China, US, Trade War, Farmers, Agriculture, Tariffs, Trade
Save for Later
From The Center 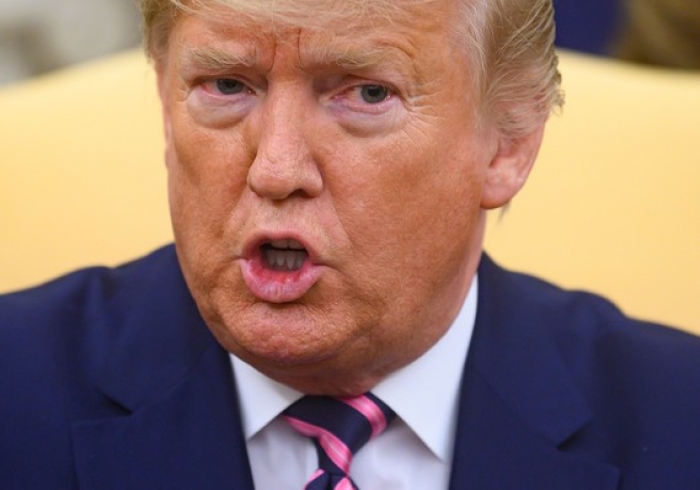 OK, let’s assume that something deserving the name “U.S.-China trade deal” has been reached — even one dubbed “Phase One” or “preliminary.” Deep doubts would remain justified about whether it can possibly serve American interests.

For example, where’s even an English-language version? There’s nothing new about such agreements coming out in both English and Chinese, raising thorny questions about ensuring that key terms in both languages are commonly understood — on top of all the towering issues raised by China’s long record of flouting official commitments it’s made.