William Barr is unfit to be attorney general 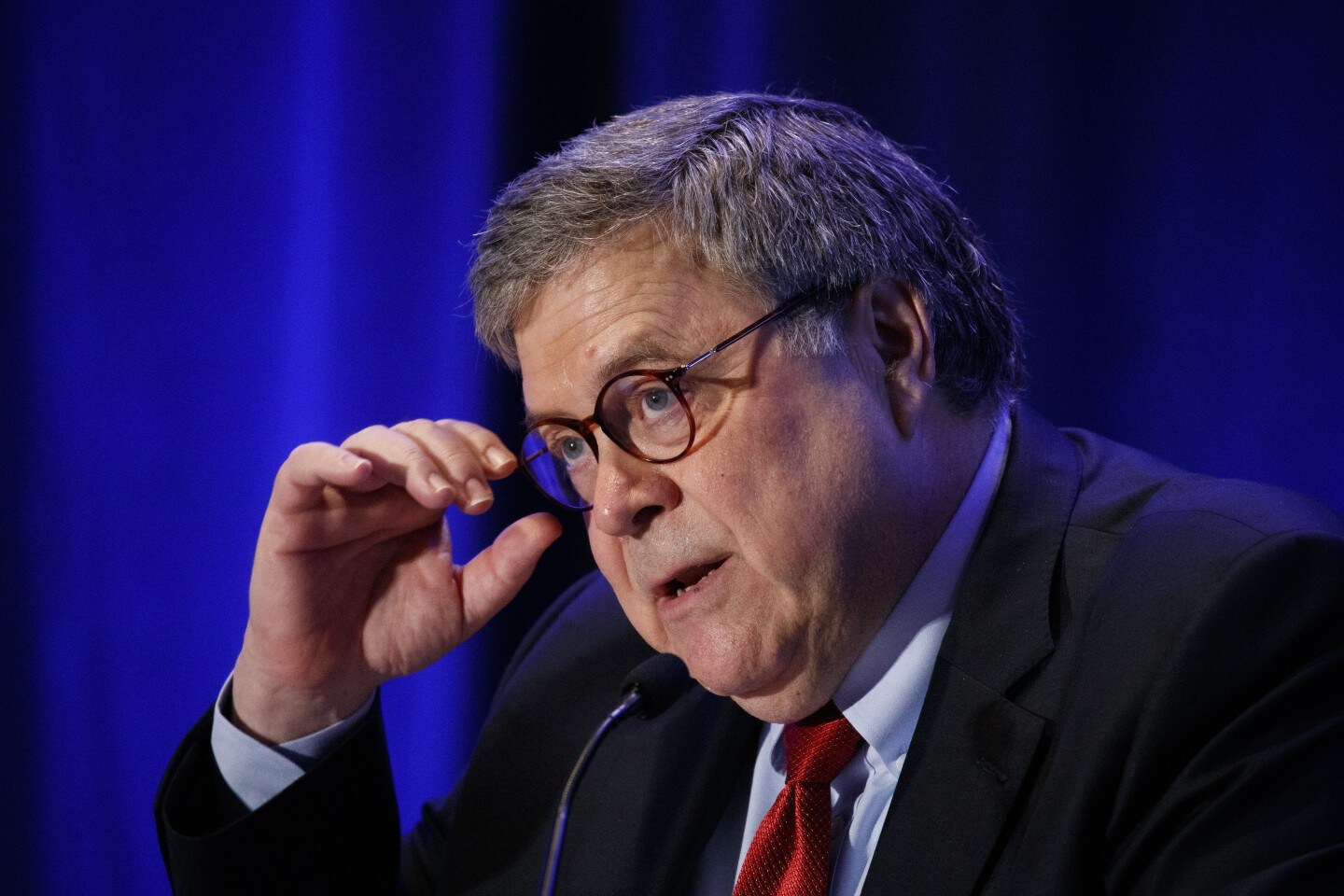 As a former U.S. attorney general, I am reluctant to publicly criticize my successors. I respect the office and understand just how tough the job can be.

But recently, Attorney General William P. Barr has made a series of public statements and taken actions that are so plainly ideological, so nakedly partisan and so deeply inappropriate for America’s chief law enforcement official that they demand a response from someone who held the same office.