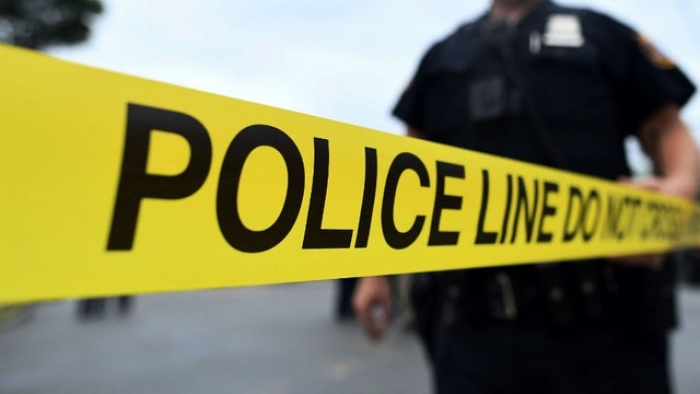 Virgil Griffith has been charged with conspiring to violate the International Emergency Economic Powers Act, which allows the president to regulate foreign transactions due to threats or emergencies, according to a criminal complaint. The charge carries a maximum sentence of 20 years in prison.