How 8chan Became A Breeding Ground For Violent Extremism 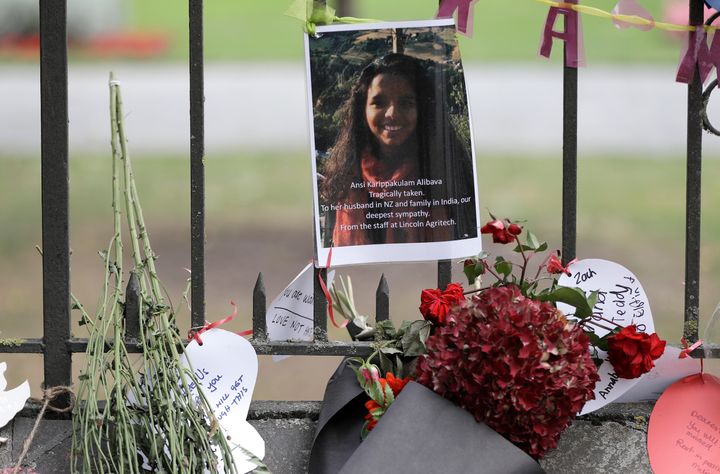 On Saturday morning, a gunman opened fire on shoppers in an El Paso, Texas, Walmart. Twenty-two people were killed, including a mother who was gunned down while cradling her infant son, shielding him from harm. Dozens more were injured, with many still fighting for their lives. It was one of the country’s deadliest mass shootings and the deadliest massacre of Latinos in modern American history.

The Amazon billionaire Jeff Bezos had his mobile phone “hacked” in 2018 after receiving a WhatsApp message that had apparently been sent from the personal...

Facebook announced late Monday that it is banning certain types of so-called "deepfakes" — videos altered to appear as though people are doing or saying...

The biggest tech news yesterday is that the former Google human rights chief says he was “sidelined” over the proposed, censored Chinese search engine known as...

WASHINGTON—The Commerce Department’s efforts to tighten the noose on Huawei Technologies Co. is facing a formidable obstacle: the Pentagon. Commerce...

They said Mohammed bin Salman should also be investigated for "continuous, direct and personal efforts to target perceived opponents". A message from a...

Netflix downplayed concerns about competition in its Q4 2019 earnings report, but subscriber numbers don’t lie. Netflix wrote that “despite the big debut of...

As the 2020 federal election draws closer, the issue of online political advertising is becoming more important, and the differences in how the platforms are...

Russia has successfully tested a country-wide alternative to the global internet, its government has announced. Details of what the test involved were vague...

Max Michaels, who goes under the Twitter handle Manchild, is an Operations Infrastructure Analytics Engineer at the Twitter Command Center. According to his...

CNN publishes mom's warning for mothers with 'white teen sons': 'If you don...

Mom and writer Joanna Schroeder told CNN's Sara Sidner about the importance of parents watching out for their white teen sons' "online lives" — because if they...