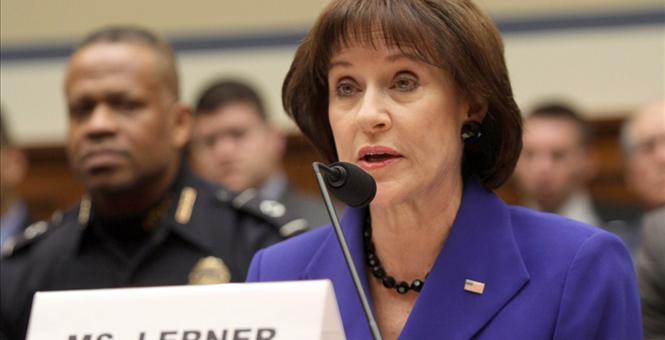 In 2013, the IRS was involved in a scandal regarding its Exempt Organizations Unit and conservative nonprofits. Tea Party and other right-leaning groups claimed that they were targeted for audits, or their applications for tax-exempt status were subjected to extraordinary scrutiny, which then-EOU director Lois Lerner later issued an apology.

NEWS
Why Is The Census Bureau Still Asking A Citizenship Question On Forms?
NPR Online News

Confidential draft IRS memo says tax returns must be given to Congress unless president invokes...

A confidential Internal Revenue Service legal memo says tax returns must be given to Congress unless the president takes the rare step of asserting executive...

Treasury Secretary Steven Mnuchin could become the latest White House official to get the boot. President Donald Trump has been souring on Mnuchin for some...

ABC says the Treasury secretary took one flight from New York to D.C. that cost taxpayers $25,000. And he’s not the only high-flyer in the Cabinet.

Steven Mnuchin, Treasury Pick, Is an Outsider to Public Policy

Steven Mnuchin started his career as a trader. He now appears to have made the political trade of a lifetime: His early pledge of loyalty to the campaign of...

Why Is The Census Bureau Still Asking A Citizenship Question On Forms?

You won't see a citizenship question on the 2020 census. After a more than year-long legal fight, three federal judges are making sure of that by permanently...

President Donald Trump is “very happy” with his Treasury secretary, Steven Mnuchin, a top White House economic adviser said on Wednesday, as he defended the...

President Trump has expressed dissatisfaction with Treasury Secretary Steven Mnuchin, blaming him for the appointment of a Federal Reserve chairman who has...

The U.S. Internal Revenue Service on Tuesday failed to meet a congressional deadline for turning over President Donald Trump's tax returns to lawmakers,...

A judge late Wednesday signed off on the settlement between the IRS and hundreds of tea party groups, closing out the last major legal battle over what all...

The IRS Is Coming for Your Passports

A draconian new policy tramples on a basic civil right.

Who Will Hold the IRS Accountable?

Congress needs to get to the bottom of Obama-era harassment of non-profit groups.