Prayer and politics in Congress

Religion, Polarization, Bridging Divides
Save for Later
From The Center 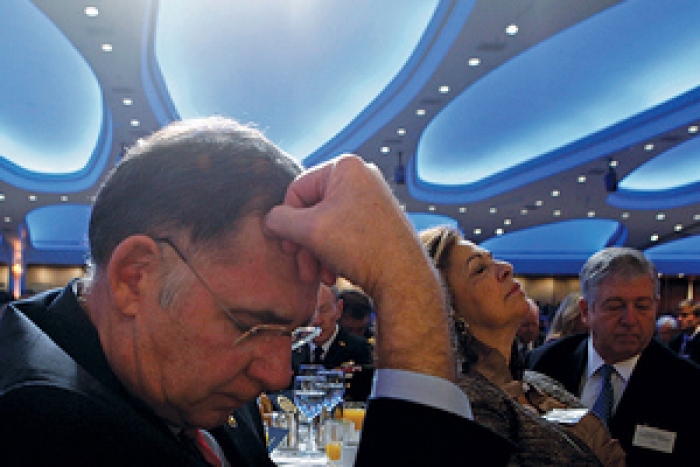 Sen. Christopher Coons doesn’t get much sleep. Unlike most senators, the lawmaker from Delaware commutes to the capital via Amtrak, often returning home late at night to his wife, three kids, and two dogs.

On Wednesdays, though, the Democrat gets up extra early, at 5:30 a.m., so he can catch the train from Wilmington to Washington, arriving about 8:20. If he walks straight to the Capitol from the station, he can make the second half of the Senate prayer breakfast, a bipartisan hour of personal reflection and faith-sharing among senators.

Read full story
Some content from this outlet may be limited or behind a paywall.
Religion, Polarization, Bridging Divides