bridging divides, Common Ground, Afghanistan, Refugees
Save for Later
From The Left 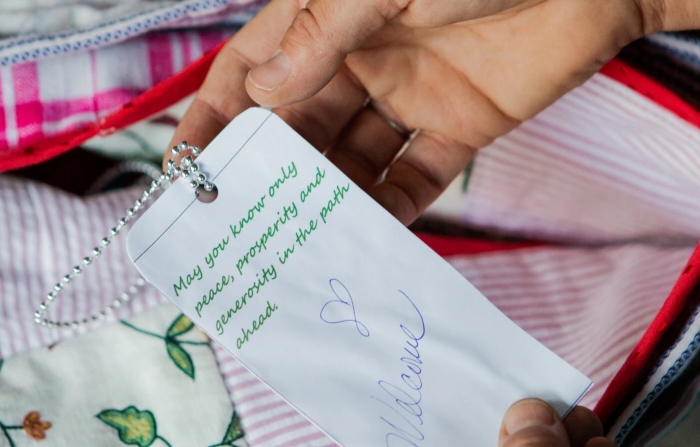 PHOENIX — The hundreds of parishioners at Desert Springs Bible Church, a sprawling megachurch in the northern suburbs of Phoenix, are divided over mask mandates, the presidential election and what to do about migrants on the border. But they are unified on one issue: the need for the United States to take in thousands of Afghan evacuees, and they are passing the plate to make it happen.

“Even the most right-leaning isolationists within our sphere recognize the level of responsibility that America has to people who sacrificed for the nation’s interest,” said Caleb Campbell, the evangelical church’s lead pastor.

Last weekend, the church inaugurated a campaign to raise money for the dozens of Afghan families who are expected to start streaming into greater Phoenix in the next several weeks. Already, thousands of dollars have flowed into the church’s “benevolence fund.”

“This is a galvanizing moment,” said Mr. Campbell, 39.

Throughout the United States, Americans across the political spectrum are stepping forward to welcome Afghans who aided the U.S. war effort in one of the largest mass mobilizations of volunteers since the end of the Vietnam War.

Read full story
Some content from this outlet may be limited or behind a paywall.
bridging divides, Common Ground, Afghanistan, Refugees