Obamacare, NBC, Media Bias
Save for Later
From The Right 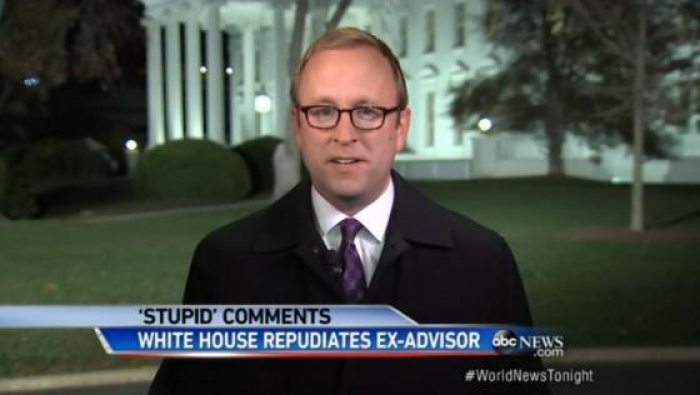 On Tuesday night, NBC Nightly News continued its streak of ignoring comments made by ObamaCare architect Jonathan Gruber into an 11th day while ABC’s World News Tonight with David Muir finally brought up Gruber’s comments on the “stupidity of the American voter” and the need for “lack of transparency” to get ObamaCare passed.

AllSides Media Bias Rating: Right
You disagree.
Thank you! Community votes alone don't determine our ratings, but are valuable feedback and can prompt us to do more research.
106213/83911