Education, Jerry Brown, Teacher Tenure
Save for Later
From The Right 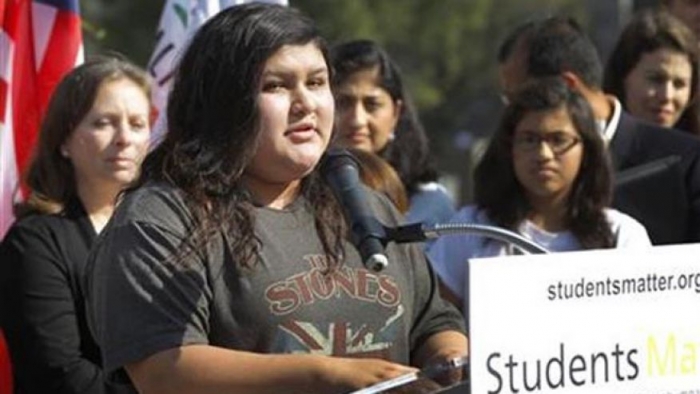 Treu issued the final ruling Thursday, after tentatively ruling in June that tenure protections for C