The media reaction to President Biden’s blistering speech about Trump 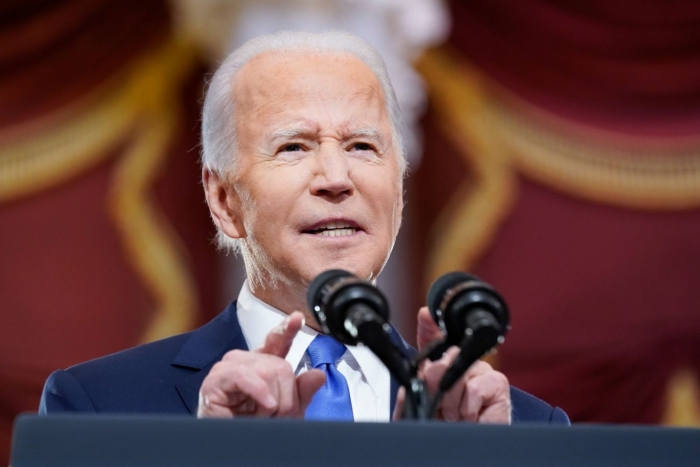 We knew ahead of Thursday’s speech acknowledging the one-year anniversary of the insurrection on Jan. 6 that President Joe Biden was going to be critical of former President Donald Trump.

We just didn’t know it was going to be the overriding arc of a speech that was as harsh as it was ominous.

“For the first time in our history, a president had not just lost an election, he tried to prevent the peaceful transfer of power as a violent mob reached the Capitol,” Biden said in his nearly half-hour speech. “But they failed. They failed. And on this day of remembrance, we must make sure that such an attack never, never happens again. … His bruised ego matters more to him than our democracy or our Constitution. He can’t accept he lost.”

Referring to Trump several times as “the former president,” Biden said, “A former president of the United States of America has created and spread a web of lies about the 2020 election. He’s done so because he values power over principle, because he sees his own interest as more important than his country’s interest and America’s interest.”

Biden said, “We are in a battle for the soul of America.” He added, “Those who stormed this Capitol, and those who instigated and incited, and those who called on them to do so, held a dagger at the throat of America — at American democracy. They didn’t come here out of patriotism or principle. They came here in rage. Not in service of America, but rather in service of one man.”

MSNBC’s Chuck Todd called it “easily the best speech” of Biden’s presidency, adding, “Those who call it partisan, it’s only partisan if you think there’s a legitimate debate about the result. … He defended American democracy.”