Actual News Is Hard to Find on Today’s Cable ‘News’ 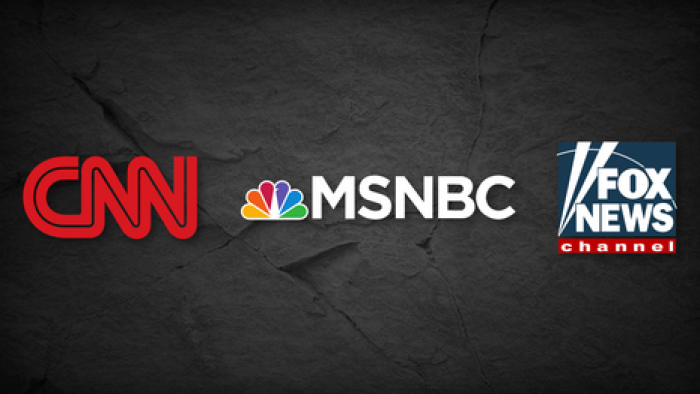 If you’re looking for actual news on any of the three major cable “news” networks these days, you might be looking in the wrong place. According to a new study by the Media Research Center, less than one-fourth (22.3%) of what is aired on cable news could be classified as old-fashioned hard news — just-the-facts reporting or live as-it-happens coverage of an unfolding event. Instead, nearly 80 percent of what’s on cable news these days consists of talk-show discussion and opinionated commentary by the anchors.

Our analysis also shows that cable news has abandoned a varied news agenda in favor of repetitive discussions of U.S. politics. “Politics” now accounts for more than 60 percent of cable news airtime, while other aspects of U.S. life (crime, health, business, sports, weather, etc.) have been pushed to the margins.