The Politics of Weaponized Car Attacks 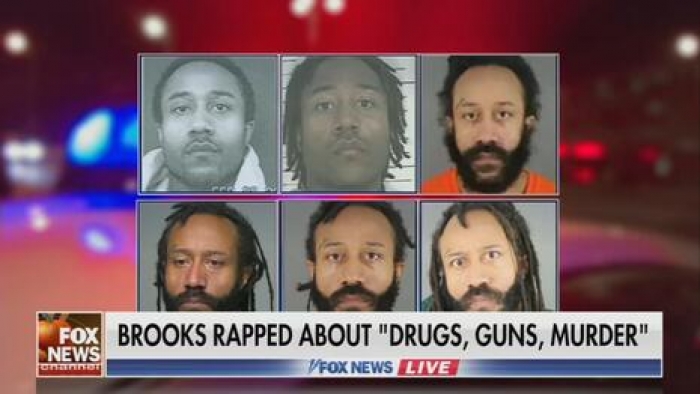 As we learn more about the senseless SUV attack on the crowd attending a Christmas parade in Waukesha, Wisconsin, some liberal media outlets are energetically attempting to spin away from the suspect Darrell Brooks and his left-wing politics on social media.

That’s funny. With Kyle Rittenhouse, they quickly dug into his social-media activity. The Washington Post warned last summer “the 17-year-old shadowed local law enforcement, filling his social media feeds with posts declaring that ‘Blue Lives Matter’ and photos of himself posing with guns.” For Brooks, the Post lamely mentioned Brooks wrote under the name MathBoi Fly, that “after multiple legal battles,” he “started turning the life he lived in the streets into music.”

In their Thanksgiving edition, USA Today’s front page explored the politics of “vehicle ramming.” But they shifted the scrutiny back to people who resent “Black Lives Matter” protests, especially the protesters that block roads and threaten drivers and passengers with violence.