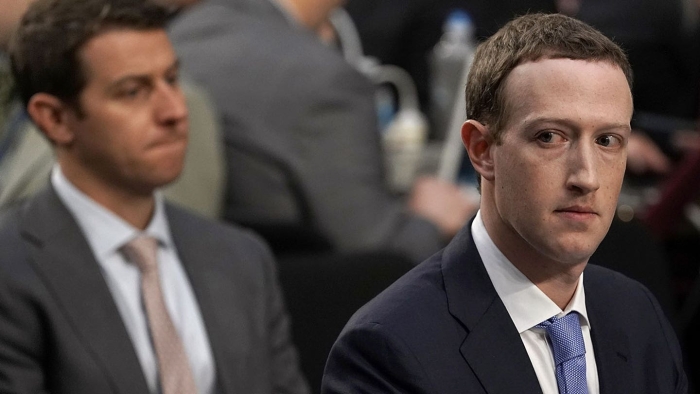 Facebook acknowledged that some users were unable to access its platforms on Friday afternoon, days after an outage knocked the social media company’s services offline for several hours.

"We’re aware that some people are having trouble accessing our apps and products. We’re working to get things back to normal as quickly as possible and we apologize for any inconvenience," Facebook representatives said in the post.

News
Twitter is testing prompts to warn users if a conversation they are about to join might get 'heated or intense'
TheBlaze.com

News
The Facebook whistleblower says its algorithms are dangerous. Here’s why.
MIT News

News
Podcast
Taming Big Tech. How We Can Reboot. Jeremy Weinstein and Mehran Sahami
How Do We Fix It?