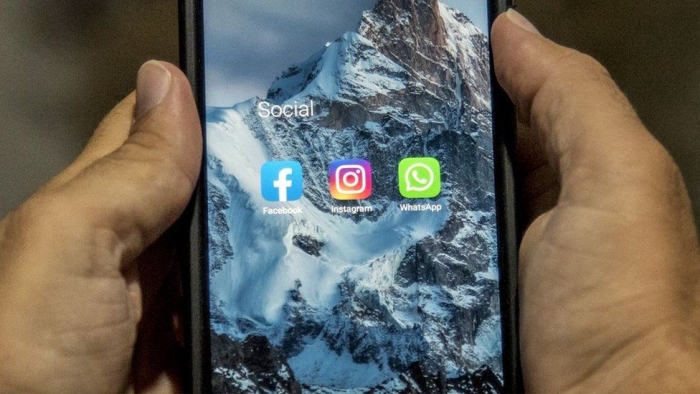 It blamed an internal technical issue, which not only affected Facebook's services, but reportedly also employees' work passes and email.

But the company said there was "no evidence that user data was compromised".

Sheera Frenkel, the New York Times' technology reporter, told the Today programme part of the reason it took so long to fix...

News
Twitter is testing prompts to warn users if a conversation they are about to join might get 'heated or intense'
TheBlaze.com

News
The Facebook whistleblower says its algorithms are dangerous. Here’s why.
MIT News

News
Podcast
Taming Big Tech. How We Can Reboot. Jeremy Weinstein and Mehran Sahami
How Do We Fix It?