Respect: Is it the glue a polarized nation needs?

Polarization, Respect, bridging divides
Save for Later
From The Center 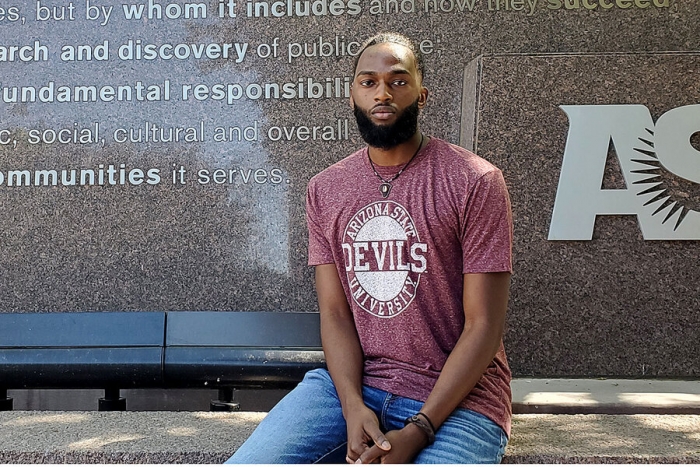 Respect is a core civic value to American democracy, but it can also be used as a tool of repression. As a fractured nation seeks to knit itself together, the ability to disagree yet not hate is seen as essential. This is part of the Monitor’s Respect Project.

Marquis Fulghum can get a little irritated with topics like tolerance.

“When someone says they will tolerate me, it invokes a negative idea or feeling, and I’m not thinking this person accepts who I am,” Mr. Fulghum said at a recent public discussion.

The former Marine won a scholarship for his criticism of tolerance. His prize-winning essay was for Tolerance Means Dialogue, a series of public discussions that seeks to foster respectful conversations.

And that was Mr. Fulghum’s point. Something deeper is necessary for meaningful conversations to take place, something beyond mere tolerance, he suggests.

“It’s asking yourself the relevant questions that allow you to introspect more, the questions that force you to be honest,” he says. “Am I accepting? Am I empathetic? Am I kind? Those words, they mean something. Kindness – different than nice. Accepting is much different than being tolerant. And being empathetic is putting yourself in someone else’s shoes and being able to relate to how they feel.”

What is the word for that transformative quality?

Today, the Monitor begins a series on respect, highlighting stories of how relationships can function – even thrive – despite fundamental disagreements. The hope is to offer glimpses of ways forward even as national conversation is polarized, sometimes to the point of critical dysfunction.

Read full story
Some content from this outlet may be limited or behind a paywall.
Polarization, Respect, bridging divides