I Taught English to Afghan Soldiers. Now I’m Part of the “Digital Dunkirk” Trying to Get Them Out.

Middle East, Afghanistan, Afghan refugees
Save for Later
From The Left 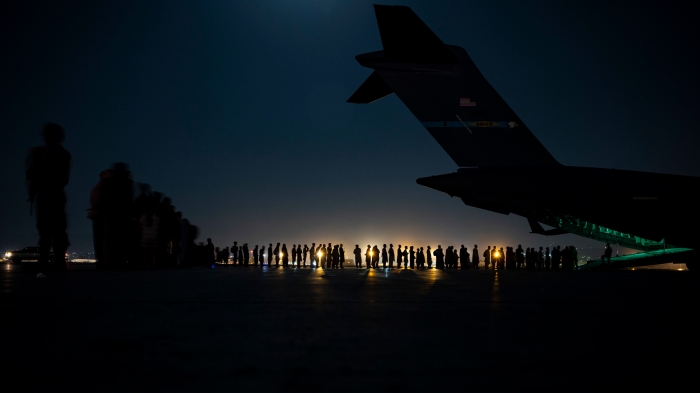 As the US began its chaotic evacuation from Afghanistan last week, I couldn’t stop thinking about the many Afghans who have aided American forces and are now stuck in the country, potentially with targets on their backs. A family friend of mine, Joan Barker, worked closely with Afghan special forces and interpreters during her time as a military English teacher there; we connected by phone earlier this week.

I’m an English-as-a-second-language teacher who’s taught on military bases overseas, including in Afghanistan from August 2017 to August 2018. Over the past couple of weeks, I’ve become part of this network of combat vets and defense contractors who’ve worked with Afghan soldiers and interpreters for decades. We’re in a race against the clock to get these guys out.

How much sleep am I getting right now? Maybe two or three hours a night, but it’s not consistent—and it’s like sleeping with one eye open. It’s almost like we’re running shadow consular services for the US State Department: collecting personal data, manifesting people on a roster, pushing their applications over here to get a visa stamp. I’m not getting paid for any of that, but we’re like unofficial Foreign Service officers right now.