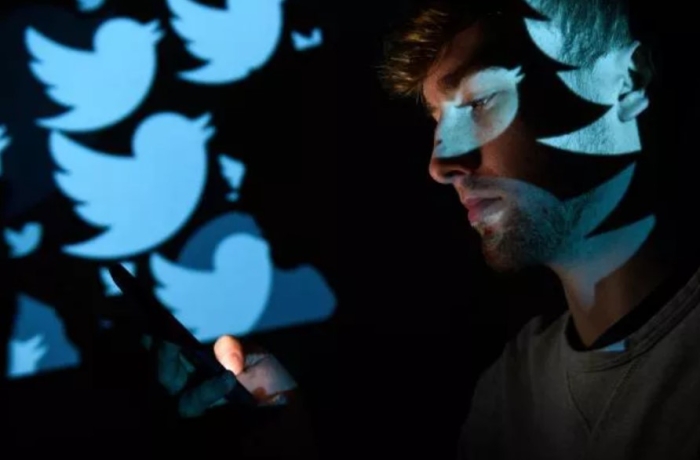 Many Twitter users assumed the shooter was white before his name was released by police in Boulder, Colorado. Several pointed to the massacre as another example of racial injustice and white supremacy in the United States, coming a few days after a white man killed six Asian women in an Atlanta shooting spree.

Read full story
Some content from this outlet may be limited or behind a paywall.
Technology, Social Media, Twitter, Boulder Shooting, Colorado, Race And Racism, Facts And Fact Checking, Fake News, Fact Checking