OPINION: ROBERT REICH: FACEBOOK, GOOGLE AND AMAZON ARE THE NEW ROBBER BARONS. BUST THEM UP 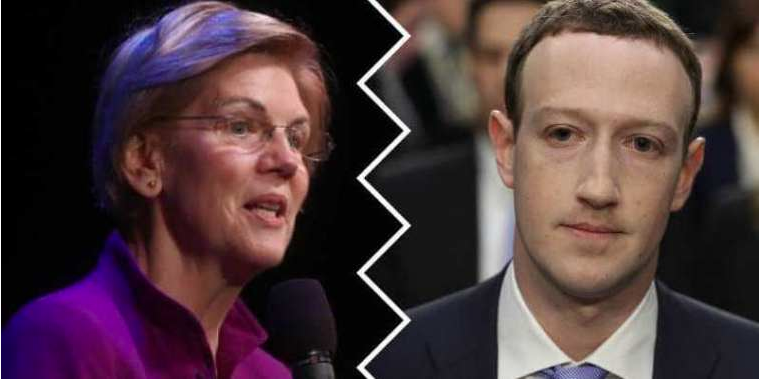 The answer then was to bust up the railroad, oil, and steel monopolies.

We’re now in a second Gilded Age—ushered in by semiconductors, software and the internet—which has spawned a...

Go ad-free!   About these ads
More news about Technology
https://www.newsweek.com/elizabeth-warren-google-facebook-amazon-monopolies-breakup-1358898

In January 2020, Facebook executives began paying attention to a new coronavirus spreading across the globe. The virus was deadly and highly contagious, and...

Just a month ago, Peter Cassidy was working at an airport in the small ski town of Montrose, Colorado. But as the novel coronavirus trickled into his county,...

Our weird behavior during the pandemic is messing with AI models

ON RARE OCCASIONS, the Indian government—which prides itself on visions of universal digital literacy, online services, and biometrical identity schemes—still...

Did You Fall For A Coronavirus Hoax? Facebook Will Let You Know

In a new move to stop the spread of dangerous and false information about the coronavirus, Facebook will start telling people when they've interacted with...

Zoom Is a Nightmare. So Why Is Everyone Still Using It?
ANALYSIS

Since the coronavirus started spreading, our little computer and phone cameras have become the windows of our isolation, looking into other people’s lives,...