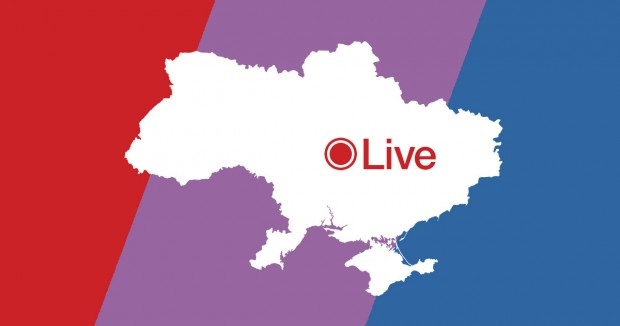 5/12/22: Coverage on this blog has ended. For the latest balanced news coverage of the Ukraine-Russia conflict, check out our Ukraine war page.

Below are updates on the latest news about Russia's invasion of Ukraine.

Behind-the-scenes here at AllSides, we've been sharing our own quick list of latest developments, and decided we should share them with our readers to help you stay on top of the latest Russia-Ukraine news. It's also yet another way we can be even more transparent about how we create and curate news. Typically, we will update this blog in the afternoon to reflect events of the previous evening as well as events of the morning. As always, your comments and feedback are welcomed. Due to the conflict's ever-evolving nature, not all coverage below will have the same multi-partisan review that AllSides generally applies to our work.

Read this page in Ukrainian or Russian. And click to read our ongoing coverage of fact checking, misinformation and fake news in regards to Putin's invasion of Ukraine.

Russia-Ukraine Update for Wednesday, May 4

European Union Announces Sixth Round of Sanctions on Russia

Russia-Ukraine Update for Tuesday, May 3

Russia-Ukraine Update for Monday, May 2

Biden Asks Congress For An Additional $33 Billion In Ukraine Aid

Putin's Army Struggles To Enlist Russian Locals In Their War

Russia Transfers All Troops From Kyiv to Belarus

Within A Few Hours, Russia Breaks Pledge To De-Escalate Military Activity In Kyiv and Other Ukrainian Cities

One Month Into Invasion, NATO Calls On Putin To “Immediately” End This War

One Month Into Invasion, NATO Calls On Putin To “Immediately” End This War

NATO Edges Closer To Getting Involved In Russia-Ukraine Conflict

Russian Forces In Ukraine Expand To The West