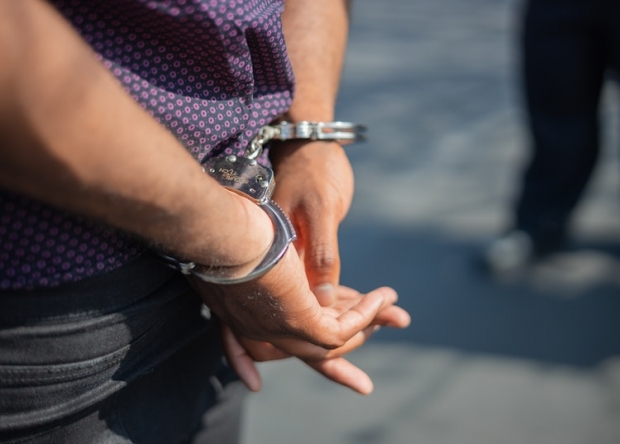 Americans across party lines are becoming increasingly concerned with rising crime rates and criminal justice reform. While many Democrats will point out that murder rates are rising disproportionately in red states, some Republicans will be quick to respond that violent crime rates are worse in blue cities. Not only do the two sides have different ideas about who is to blame, but they also have many opposing solutions.

However, most Americans agree that crime is a problem and support select bipartisan solutions. Here are a few examples of data and stories that support that: