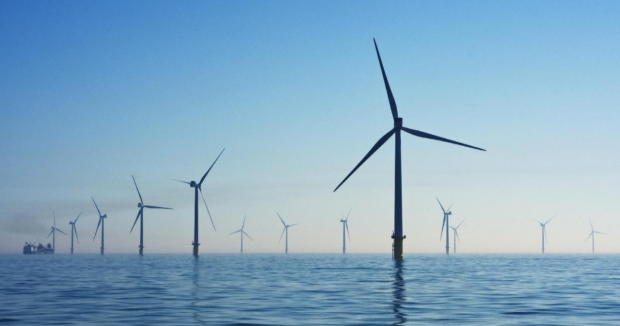 During his campaign, Joe Biden ran on a plan for more aggressive climate change action. Among the changes, left-rated and right-rated sources confirm that former Secretary of State John Kerry will have a Cabinet-level role as a special envoy for climate and a seat on the National Security Council.

This is reflected in Congress to a certain extent, where there are bipartisan caucuses and bills on climate change.

Before the November elections, the caucus had an equal number of Republican and Democratic members of Congress – seven Republicans and seven Democrats in the Senate, and 21 voting members from each party in the House.

One promising area for specific policy overlap is on the issue of crediting farmers when they deploy carbon dioxide-absorbing practices, such as replanting trees or capturing methane from livestock.

Additionally, both left-rated and right-rated media report that both Congressional sides have agreed in principle on the ambitious goal of reducing carbon emissions to net zero by 2050.

While this amount of cooperation in Congress seems promising – and, frankly, a little surprising – a question remains: what are any actual policy overlaps between Democratic and Republican voters on solutions to combat climate change?

According to a June 2020 Pew Research Center survey, the majority of Republicans and Democrats support various policies that would reduce emissions. They are nearly in complete agreement on initiatives to plant one trillion trees to absorb carbon emissions, with nearly 90% support from both parties.

The majority of Republicans and Democrats surveyed also support the following: providing tax credits to businesses developing carbon capture technology; heightened restrictions on power plant carbon emissions; taxing corporations based on their carbon emissions; and tougher fuel efficiency standards for cars. Another August 2020 survey from the University of Maryland found that majorities of Republicans are willing to adopt the goal of cutting greenhouse gas emissions 2% per year.

Of course, Republicans and Democrats still have divides on climate topics. A November 2019 Pew study found that 90% of Democrats but only 39% of Republicans believed “the federal government is doing too little to reduce the effects of climate change.” The Citizens’ Climate Lobby has pushed bipartisan legislation such as the Energy Innovation and the Carbon Dividend Act in 2018 and 2019, a bill with over 80 co-sponsors from 22 different states. However, the 2019 version only had one Republican co-sponsor.

Despite the differences, the overlap among voters and instances of cooperation in Congress are promising signs. Majorities on both sides seem to acknowledge that humans cause climate change, and support various actions to reduce emissions. From caucuses to co-sponsored bills, members of Congress are finding ways to communicate and work with each other across the aisle. The road to a greener America may very well be paved with bipartisanship.