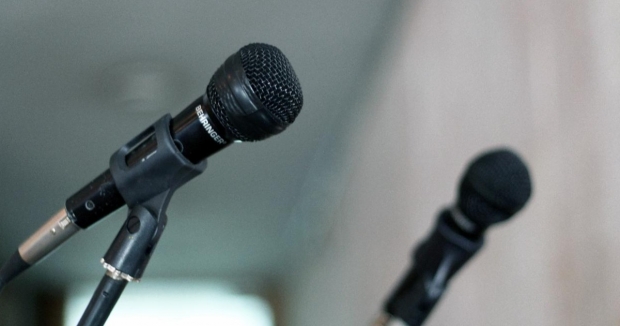 Many Americans share the misperception that America is divided on freedom of speech issues. People on different sides disagree about what constitutes hate speech, what types of speech should be protected, and whether suppression of speech can be productive.

However, some recent surveys have found that many Republicans and Democrats share significant overlaps when it comes to speech.

Check out these surveys conducted in the past few years: