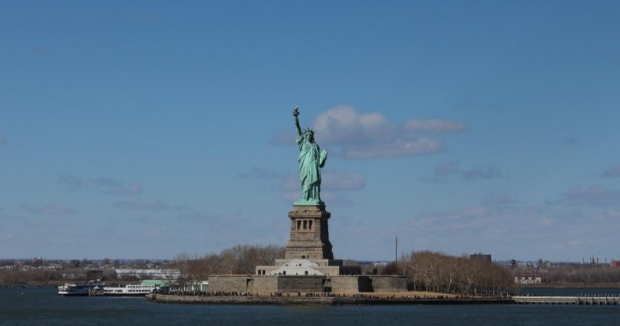 Many Americans see themselves as divided on immigration. Disagreements persist about family separation at the southern border, potential criminals entering the country illegally — and even how to describe people who enter the country without authorization.

But despite these perceived divisions, some recent surveys have found that many Republicans and Democrats share significant overlaps on immigration attitudes and policy issues.

Check out these surveys conducted since May 2020:

Common Ground of The American People (survey published in August 2020)

From Public Agenda, Where Americans stand on immigration (survey conducted May 15-24, 2020)