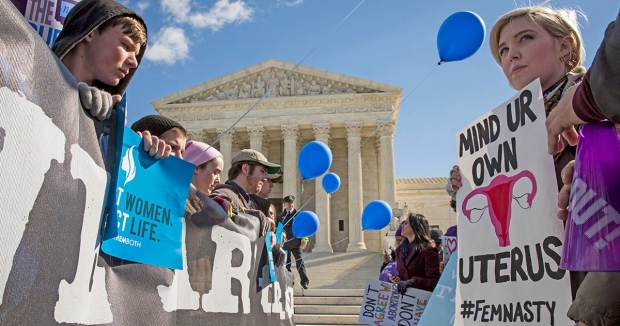 Common ground often exists on issues where you’d least expect it. Abortion is no exception.

According to major pollsters, there is deep disagreement in the U.S. on abortion legality and access, and Americans are closely divided over whether a pregnant woman should be able to obtain a legal abortion if she wants one for any reason.

Related: AllStances™: Should Abortions Be Legal or Banned?

But within that broader debate are many areas of agreement that get less attention from biased news sources. Here are a few examples of data and stories to support that: