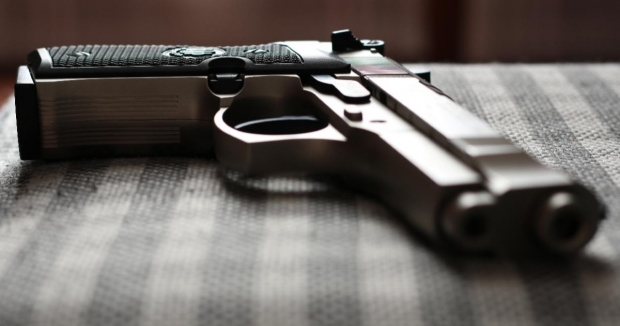 This article is from a writer rated Lean Left.

Gun control and gun rights are issues many Americans see themselves as being divided on. But some recent surveys have found that many Republicans and Democrats share significant overlaps when it comes to gun restrictions.

Check out these surveys:

Partisan news may make issues seem more divisive than they are. Survey data tends to tell a more complete story.

* All Democrats and Republicans in these surveys include “leaners” — people that lean toward one party without fully identifying with it.