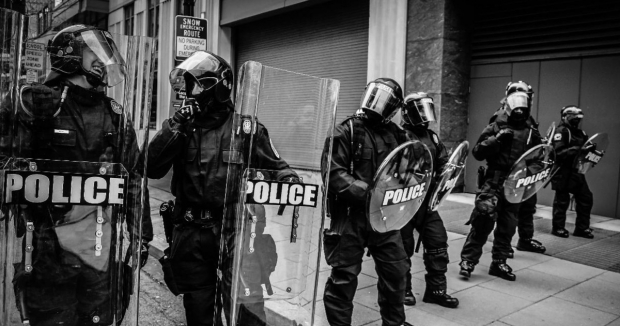 While the subject of U.S. policing remained contentious in the wake of George Floyd's death, surveys conducted this past summer showed many areas of overlap in terms of police reform.

There is sometimes a faulty perception that Democrats support many kinds of deep policy changes, while Republicans oppose most reform efforts. Yet the data shows broad support for various types of police reforms, and widespread opposition to some of the most far-reaching and dramatic proposals.

For instance, support for an issue such as requiring body cameras often receive the support of 90% or more of Americans, and about a dozen other policies have support of three-quarters or more of the public. Meanwhile, a June 2020 survey from Pew Research Center found just 25% of Americans said spending on policing in their area should be decreased.

Survey data showing overlaps between Democrats and Republicans on police reform are found below. This overview builds off of a previous United News Roundup article that described overlaps but could not cover survey data with this level of depth.

This piece was edited by Managing Editor Henry Brechter (Center bias), and was reviewed by James Coan (Center bias) of Braver Angels. Correspondence can be directed to james@allsides.com.