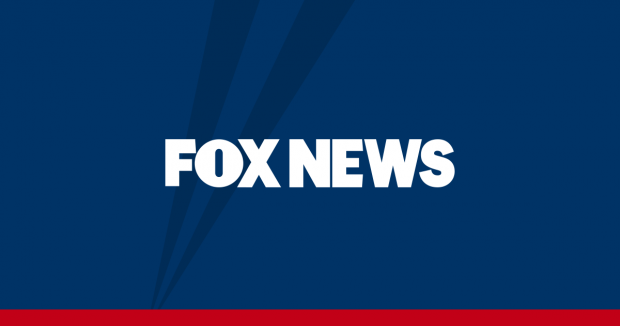 The Fox News media bias rating has been reliably Far Right since we started curating content at AllSides. However, over the past year, we noticed that their bias (the online news, not the broadcast, as AllSides does not rate any TV news) was moving away from the extreme end of the spectrum. Our user ratings also reflected this hypothesis, so we decided to take a closer look.

The majority of the AllSides community disagreed with the bias rating of "Right" (12,896 agreed, while 19,249 disagreed as of December 2017). Those that voted against the original rating recommended an average rating of "Lean Right," which aligned with the observations made by AllSides staff. Further, the three most recent blind bias surveys (where participants read headlines without knowing which source they belong to) also rated Fox as "Lean Right," thus confirming the votes of the AllSides community. Fox News' media bias is still noticeably conservative, particularly in regards to story choice, but their biases are a bit subtler in word choice, especially when compared with sources like Townhall, Daily Wire, and National Review.

After analyzing Fox's editorial section, however, it became clear that their opinion pieces are consistently on the Far Right end of the media bias continuum. With this in mind, our conclusion was to change the Fox News media bias rating to Lean Right and create a new Fox News Editorial media bias page which we rated Far Right. Reflecting on the recent updates we made to CNN and NPR, we feel it is best that our ratings delineate between news and opinion when there is a distinct difference.

Next week, the Daily Beast is a source we’ve wanted to update for a while and we're making a big change to its media bias rating...