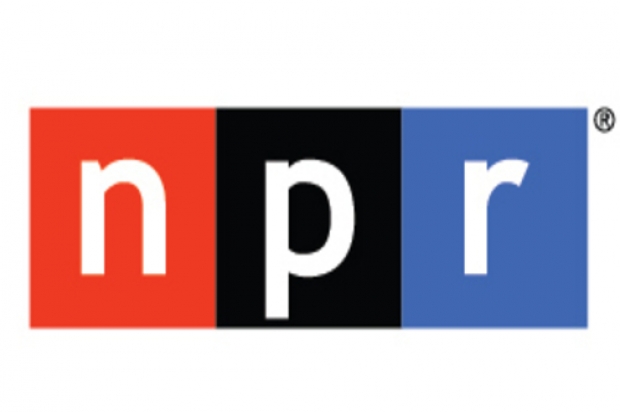 Thanks to your feedback, we recently updated several media bias ratings, and first on the list is NPR (reminder: we only rate the articles found on the web, not the broadcast radio programs). Up until now, the AllSides NPR media bias rating has been Center, but data collected in recent surveys showed that they've been slowly inching farther left. AllSides users have also expressed this by voting on the source page, which encouraged us to take a closer look.

In order to investigate further, we engaged in two editorial reviews. The first, a blind review, utilized a group of individuals with biases across the political spectrum. Participants reviewed headlines and full articles with all relevant identifiers from the original source removed, and selected a bias rating accordingly. The result from this study was Lean Left. The previous 2 blind surveys had resulted in Center ratings both times, though slightly leaning towards Lean Left.

We followed with a traditional editorial review, where our team looked at a composite of past research, media bias ratings and data, while also looking at the full news coverage of that day. Considering that recent data has shown a slight move towards Lean Left, we examined both hard news and op-eds (opinions pieces and editorials).

We found that NPR News maintains a Center bias, as they consistently showcase multiple sides of each story and refrain from biased language and images in their news articles. Their editorials, however, were slightly biased towards the Left.

With this in mind, we have separated NPR into two source pages. We’ve created a new page for NPR Editorial which is rated Lean Left -- it includes all op-eds, analysis and fact checking articles. NPR News will represent the pure news web pages from NPR and be rated Center.

Also, remember to check out and vote on our media bias ratings. Your input helps us stay up to date!

Next up, our most questioned and researched source, CNN...