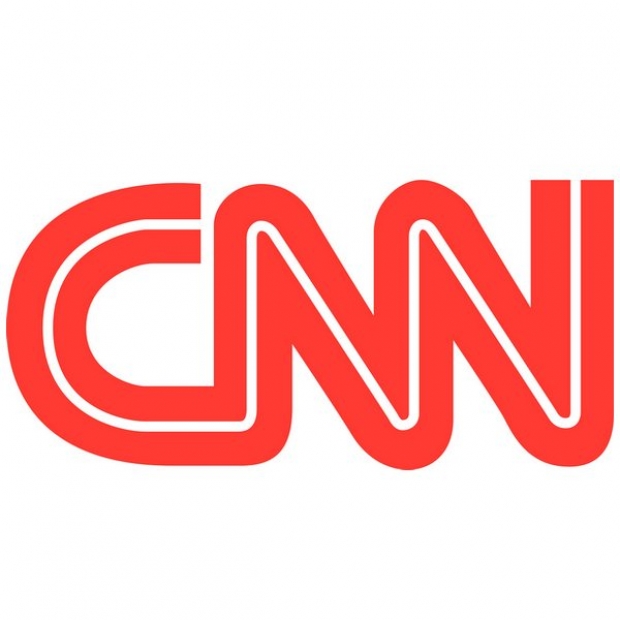 CNN is, without a doubt, our most highly contested source. Based on past data, the current CNN media bias rating is Center, but many users argue that it should be labeled Lean Left, if not altogether Left. (Reminder: We only rate the media bias of sources as they appear on the Web and use those ratings to provide online articles that present diverse perspectives. We don't currently rate broadcast channels.)

AllSides receives weekly emails, Facebook comments and Tweets stating that users appreciate the work we are trying to do, but that we’ve lost all credibility by giving CNN a Center rating. As discussed previously, our bias ratings are not static, and we take all criticisms seriously. We’ve had over 33,000 votes on CNN, split down the middle for “agree” vs “disagree”. In response, we’ve run numerous blind bias surveys over the years, and every time the rating comes back Center, though close to being Lean Left. In our recent Editorial Review, we pulled together all of our previous research, coupled with the day’s current news and analyzed how to move forward.

The first thing we did was change the title of our source page from "CNN" to "CNN (Web News)" to make it clear that our media bias rating is not about the cable TV station.

Next, we made a change in the ratings. As with our recent decision on NPR, we are pulling CNN Opinion apart from CNN News. The commentary on CNN’s website is clearly liberal leaning in language and photo choice, thus earning a hard Left rating. However, after spending time reviewing article after article and scrutinizing all previous research, the media bias rating for CNN (Web News) will remain at Center.

As always, we encourage you to vote on every source to keep our media bias ratings fresh. Coverage can change, and with it, our ratings will continue to evolve.

Next time, Fox News has been a consistent conservative source. Has anything changed?