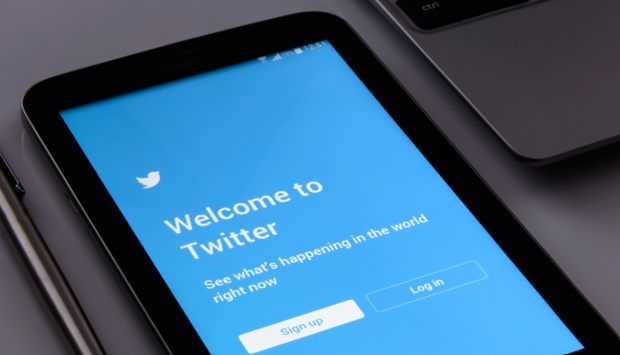 Since billionaire Elon Musk finalized his purchase of Twitter last month, big changes have already come to the company. Here's a look at some of the major developments:

Resignations: After Musk told remaining employees to commit to "working long hours at high intensity" or to leave and take a three-month severance package, multiple outlets reported that between several hundred and several thousands of Twitter's remaining 3,700 employees would resign. It's unclear exactly how many did.

Impact:  Media outlets speculated that workforce reductions could create security issues and lead to major site outages due to coding issues. Some speculated the moves could be positive for creating profitability, noting Twitter was operating at a $344 million loss in Q2 and that Musk has a track record of running successful companies.

Reinstatements: Musk announced that he'd revoke the permanent bans on the accounts of former President Donald Trump and Rep. Marjorie Taylor Greene (R-Ga.), but not for Alex Jones. Trump said he won't return to the platform; Greene has resumed posting.

Musk's Twitter takeover has been a consistent focus of news sources across the political spectrum, with clear divides visible in framing of his approach to misinformation and moderation, and his treatment of employees. Many left-rated outlets framed this as the potential end of Twitter; some right-rated outlets framed those reactions as overdramatic.

"On the platform Thursday evening, where #RIPTwitter was the top trend worldwide, users wrote what they feared might be their last posts, offering apprehensive goodbyes and listing the other (more stable) social media platforms where they can still be found. They were reacting to the dire news emanating from inside Twitter."

"If any internet space deserves our sincere respect, it’s Twitter, which has functioned more like a “real” public square than any other social media platform. This is the platform that gave birth to the hashtag, with all its infinite and often surprising uses. It has aided the rise of countless social movements, from the #ArabSpring resistance to #BlackLivesMatter to #MeToo. Not all of them have been good — see Gamergate, Pizzagate, QAnon, et al — but they have all, unequivocally, mattered. "

US stopped being a nation of workaholics. Enter Elon Musk.

"Twitter might be the most extreme example of workplace culture issues that have been playing out in the United States since the pandemic. Is its new owner a contrarian visionary or did Elon Musk mistake this moment in labor?"

When There are Many Twitters

"If a digital future arrives in which liberals and conservatives have their own equally close-minded platforms to which they can retreat, the possibility of rational discussion between those who disagree will shrink even more. The result is increased polarization, hyper-partisanship and political gamesmanship. And for those of us who would like to build bridges between warring factions, the challenge is about to become much greater."

"The billionaire said he will scrap the free meals served at Twitter’s headquarters in San Francisco because it was costing the company around $400 per worker. He also proceeded to mandate a return to the office and pointed to the lack of mouths to feed as driving up the cost of the free-lunch program."

"Maybe Twitter will still be here tomorrow. Maybe it won’t. The difference between enjoying that uncertainty and despairing over it is how seriously you take your time on social media. Twitter is a good place to get news and even make new friends. But unlike those who have memed themselves into believing they are a brave resistance, my friends don’t fret about the future of democracy in a world without the world’s seventeenth-largest social media network."