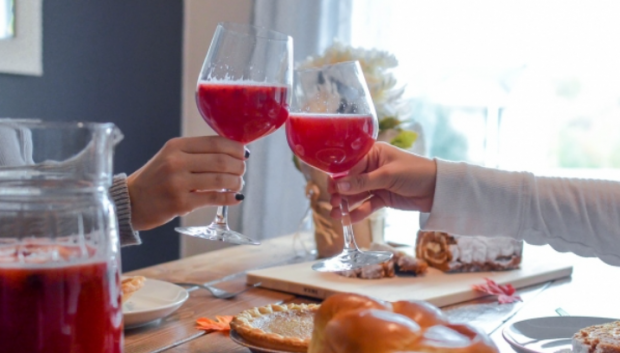 The Thanksgiving holiday is a time of gathering with friends and family, which can sometimes bring difficult political conversations and debates. In these environments, it can be easy to focus on the division between you and your family, but here are the places you’ll likely find common ground: