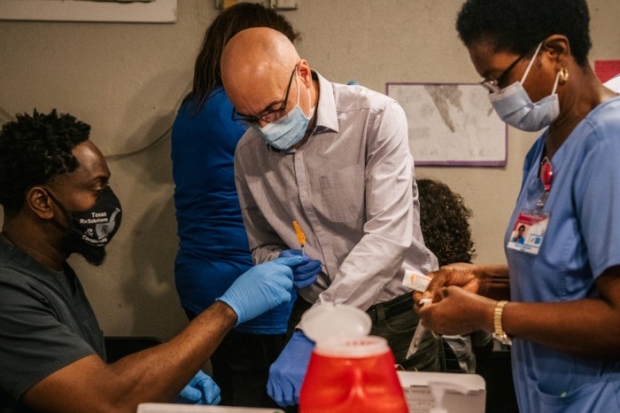 Cases of the Delta variant, a more contagious variation of COVID-19, have been been rising across the U.S., and the CDC says Delta now accounts for over 83% of U.S. COVID-19 cases. New COVID-19 cases are climbing in all 50 states, but remain much lower than the pandemic's peak. According to the New York Times, the 7-day average in new cases topped out at 259,616 in January; as of Wednesday, the 7-day average in new cases was 41,310. Los Angeles County reinstated a mask mandate last weekend regardless of vaccination status; other regions, such as Texas, have ruled out a return to mask mandates. As of Thursday, just under half of the total U.S. population is fully vaccinated.

The Delta variant's spread has been covered across the spectrum, but more prominently by left-rated sources. Voices from the left often highlighted concerns about the Delta variant; some advocated for mask mandates and expressed disdain for unvaccinated people's purported carelessness. Voices from the right often questioned the return of public health restrictions, arguing that high survival rates and the inevitability of herd immunity trump purported infringements on civil liberty.

"The White House is considering a range of ideas, such as urging Americans to wear masks in public and indoor spaces where vaccinated and unvaccinated people mix, two of the sources said. New recommendations would be instituted to protect the unvaccinated population."

"A Democratic Texas state lawmaker who was one of six to test positive for coronavirus called for Texas to reinstitute a universal mask mandate Wednesday — despite being photographed barefaced on the private plane that flew the delegation to Washington, DC last week."

More than 91 million live in US counties with high Covid-19 infections. It's time to reset and put masks back on, expert says

"About 28% of the US population, or more than 91 million people, lives in a county considered to have "high" Covid-19 transmission, according to data from the CDC. Only 48.8% of the total US population is fully vaccinated against the virus, according to the CDC."

Delta variant sweeps through states that dialed back health powers

"Many conservative lawmakers spent the first half of the year restricting public health powers such as mask requirements or indoor capacity limits — measures that blunted Covid’s impact when it emerged in the U.S. but quickly became the scorn of the right."

Delta fears grip economy as cases jump across the country

"States with lower vaccination rates are seeing the worst outbreaks. Arkansas, Missouri, Florida and Louisiana are the four states with the highest per capita new cases per day, according to data from the Covid Act Now tracking site. The percentage of the population with at least one shot in those states is 44 percent, 47 percent, 56 percent and 40 percent, respectively."

"Research is ongoing but suggests that authorized Covid-19 vaccines, though somewhat diminished in efficacy against Delta, can still protect people from severe cases. Saying vaccination is the best defense against Delta, health authorities have been urging people to get immunized." 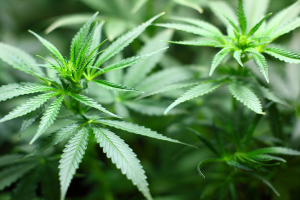 How Public Support for Legalizing Marijuana Use Has Shifted 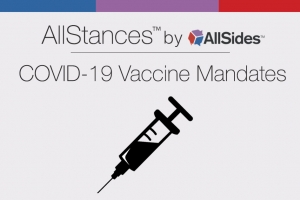 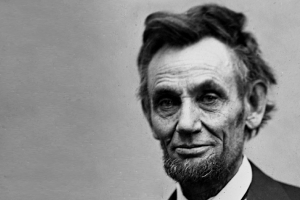 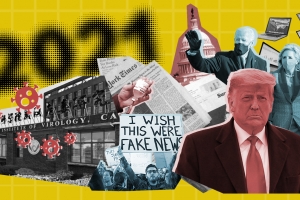