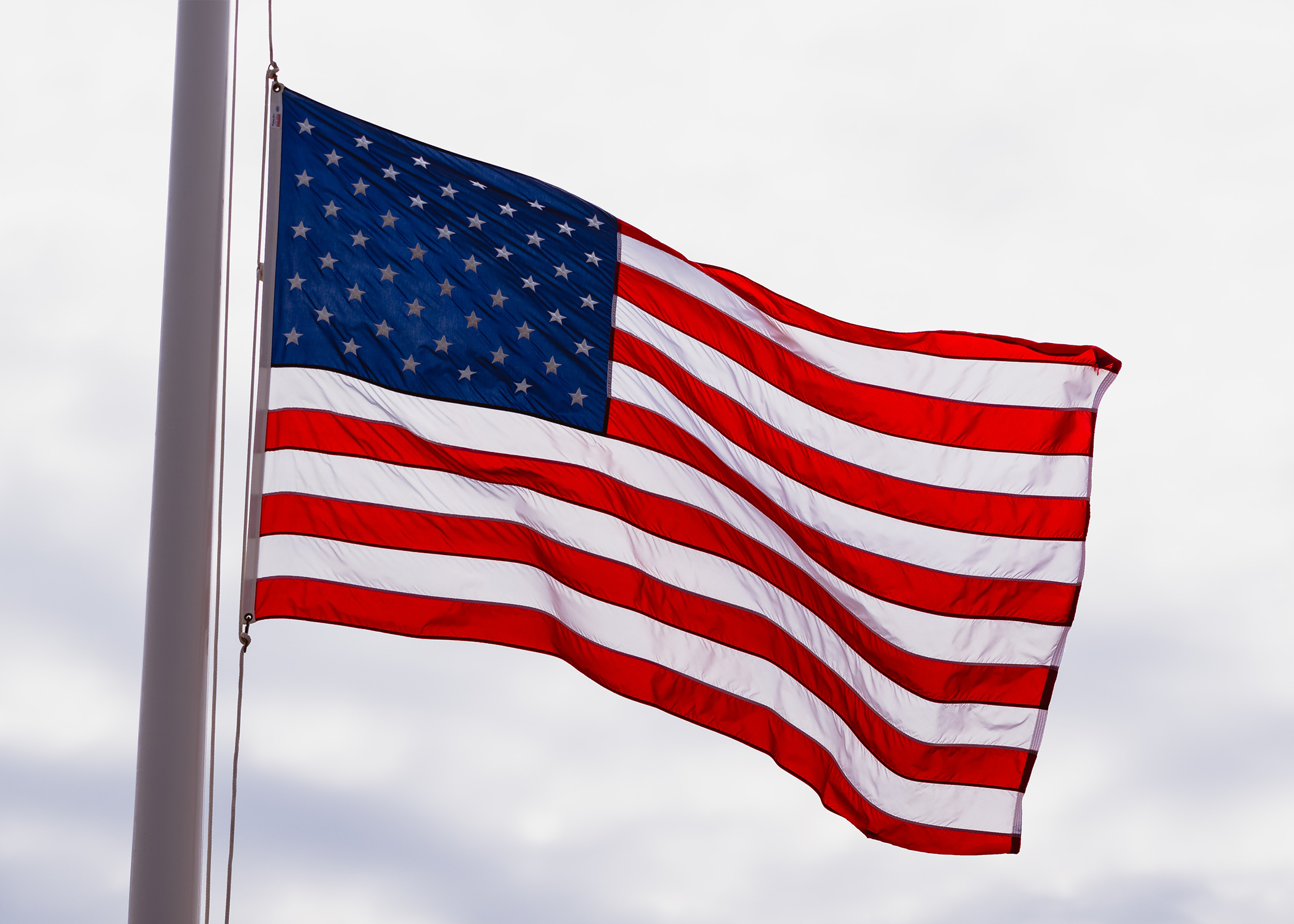 The COVID-19 coronavirus outbreak has fundamentally changed the look of the 2020 presidential race, as in-person voting has now been postponed for 12 presidential primary elections.

Ballotpedia.com is tracking all coronavirus-induced changes to federal, state and local elections throughout the U.S.

Need more on voting dates and polling locations in your area? Ballotpedia has all the information needed on when and where to cast your vote.

Can't keep up with who's endorsing who in the Democratic primary? Stay informed with this endorsement tracker from FiveThirtyEight. For up-to-the-minute tracking on delegate totals, follow along with this live delegate counter from PBS Newshour.

All 14 Super Tuesday states now have projected winners, but some are still counting votes, which will impact how many delegates each candidate will get.

Democratic primary winners and the total number of delegates at stake in each state are listed below. President Donald Trump won all states in the GOP primary.

Biden was the big winner on Super Tuesday, sweeping the South but also picking up some surprising states en route to a victory that frames him as the party's frontrunner alongside Sanders. Bloomberg suspended his campaign and endorsed Biden the following day.

Biden won South Carolina convincingly to revive his campaign and build momentum ahead of 25 primaries in March, beginning with Super Tuesday. Fellow Democratic candidates Steyer, Klobuchar and Buttigieg all dropped out in the following days, with the latter two endorsing Biden.

Sanders was the winner in Nevada, dominating the Democratic field and prompting many voices in the media and beyond to label him the party's 2020 favorite.

In a closer-than-expected result, Sanders squeezed out a victory in New Hampshire, with Buttigieg and Klobuchar following. For many, the biggest takeaway was the losses for Biden and Warren.

Buttigieg apparently won a tight race against Sanders in Iowa, but not before widespread technological difficulties prevented results from being recorded and released properly.