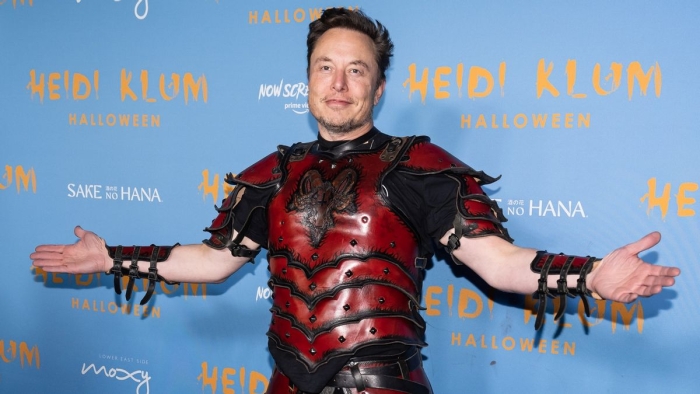 On Nov. 28, 2022, billionaire tech entrepreneur Elon Musk, at that time just one month into his new role as Twitter's CEO, tweeted what appeared to be a screen capture of a CNN news segment with chyron text that read, "Elon Musk could threaten free speech on Twitter by literally allowing people to speak freely":

However, as CNN's PR department quickly pointed out in a reply to Musk's tweet, the screenshot is fake, and no such headline ever appeared on CNN.

A "Community Note" was soon appended to Musk's tweet stating that:

Is the Government Trying to Ban Gas Stoves?
PERSPECTIVES BLOG

News
Higgins is not stationed at the hospital with Hamlin; he is attending Cincinnati Bengals’ practices
PolitiFact