Facts And Fact Checking, Donald Trump
Save for Later
From The Center 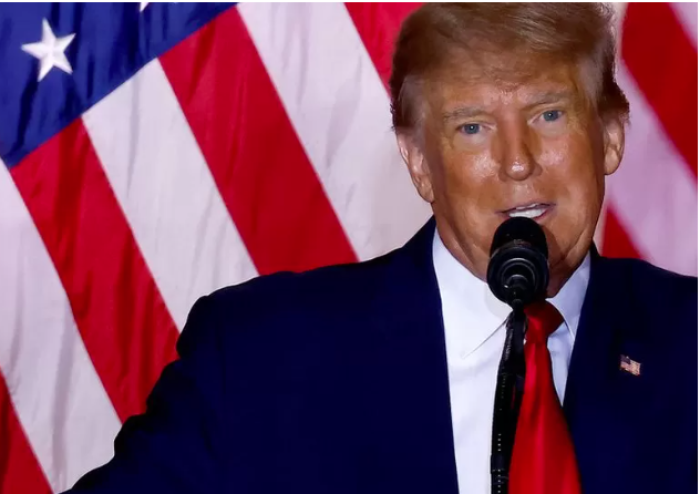 Former president Donald Trump announced his bid to retake the White House in 2024 on Tuesday, and made several claims regarding his four years in office.

He made only brief reference to his debunked claims of 2020 election fraud, but talked about his endorsement successes, his border wall and the current state of the economy.

Although many candidates in the midterm elections supported Mr Trump's false fraud claims, evidence is stacking up that a substantial number of voters were turned off by that message.

We checked his over-an-hour long speech for...