Facts And Fact Checking, Inflation, Social Security, White House, Joe Biden, Economy And Jobs, Misinformation And Disinformation
Save for Later
From The Right 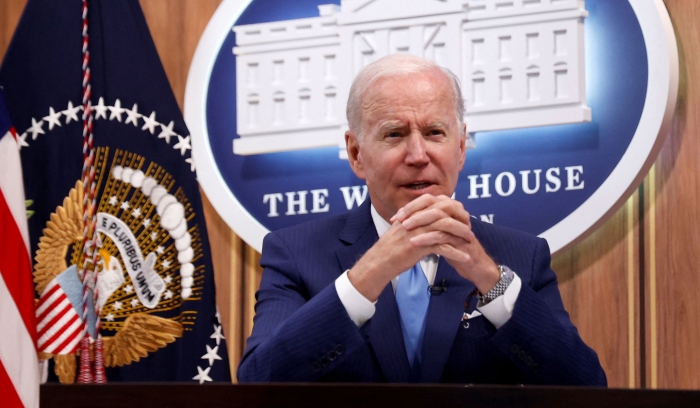 The White House on Wednesday quietly deleted a tweet from the prior day boasting that Social Security payouts have risen the greatest amount in ten years under the Biden administration.

The now-scrubbed tweet read, “Seniors are getting the biggest increase in their Social Security checks in 10 years through President Biden’s leadership.”

Some time after the tweet went live, an “added context” disclaimer appeared on the text, noting that the increase wasn’t an intentional decision on the part of the president’s.

“Seniors will receive a large Social Security benefit increase due to the...

Read full story
Some content from this outlet may be limited or behind a paywall.
Facts And Fact Checking, Inflation, Social Security, White House, Joe Biden, Economy And Jobs, Misinformation And Disinformation