Facts And Fact Checking, Joe Biden, Economy And Jobs, Inflation, Recession
Save for Later
From The Right 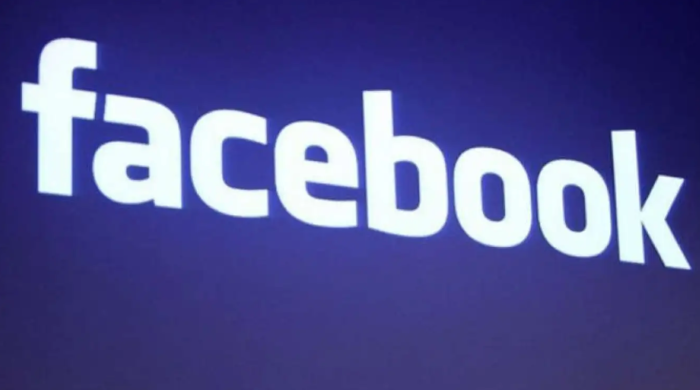 Social media giant Facebook is taking heat for its censorship policies yet again, this time after a senior research fellow with the American Institute of Economic Research was flagged for setting the record straight on what constitutes a recession.

Magness detailed his experience with Facebook's fact-checkers, explaining that he shared a screenshot of the White House's website where the page attempted to redefine recession.

"Economists have typically defined this term as two consecutive quarters of negative...