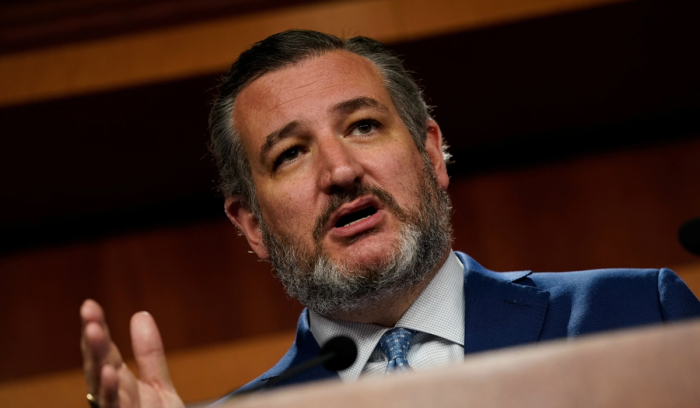 Welcome back to “Forgotten Fact-Checks,” a weekly column produced by National Review’s News Desk. This week, we dissect dishonest narratives about conservatives and the Supreme Court and hit more media misses.

Tall Tales about Conservatives and the Supreme Court

Cruz, asked what the argument would be for overturning Obergefell v. Hodges, replied that... 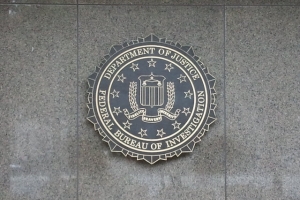 News and Information about Facts and Fact Checking
Go ad-free! Support AllSides.
About these ads
https://www.nationalreview.com/news/progressives-twist-ted-cruzs-obergefell-criticism-beyond-recognition/