Facts And Fact Checking, Inflation, Joe Biden
Save for Later
From The Right 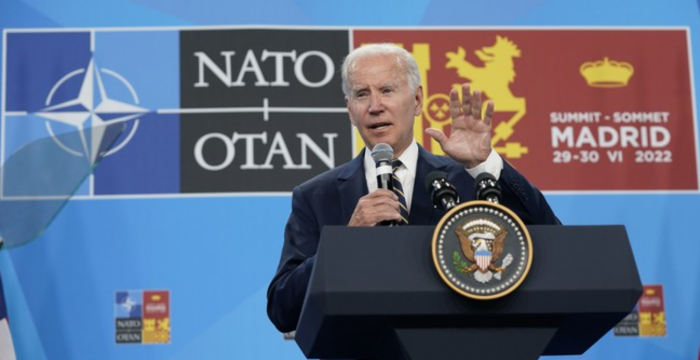 Biden: "Our inflation rate is lower than other nations in the world"

FACT CHECK: The U.S. has one of the highest inflation rates in the developed world.

Speaking to reporters after a NATO summit in Madrid, Spain, Thursday, President Joe Biden again falsely claimed inflation in the United States is lower than the rest of the world.

But this statement, which Biden makes often, isn't true.

"Last year, businesses around the world started raising prices at a pace not seen in decades. Among major economies, one country was hit the...

Read full story
Some content from this outlet may be limited or behind a paywall.
Facts And Fact Checking, Inflation, Joe Biden

FactChecking the State of the Union
FactCheck.org

Fact Check
How could surveillance balloon have travelled from China?
BBC Fact Check