Facts And Fact Checking, Second Amendment, Joe Biden, Gun Control
Save for Later
From The Right 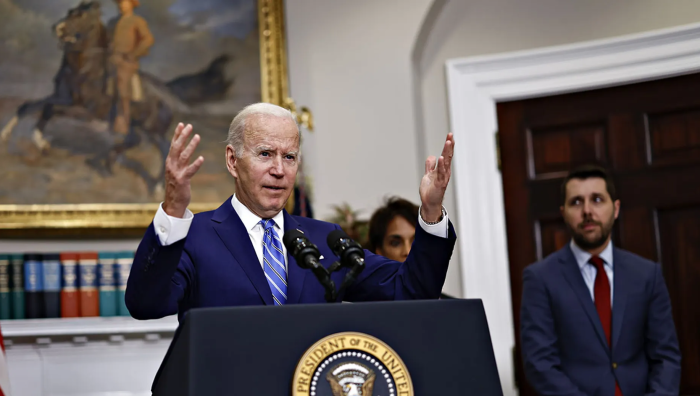 President Biden has revived a pro-gun control talking point in the wake of the Uvalde mass school shooting that has been repeatedly debunked throughout the years.

Biden told reporters on Memorial Day that the Second Amendment didn’t allow for the ownership of cannons when it was adopted as part of the Bill of Rights in 1791.

Biden has repeated the claim at least five times during his presidency, despite it earning him "Four Pinocchios" from the Washington Post in 2021 and a "False" label from Politifact on three separate occasions dating back to May 2020.