Fact Check: Has Inflation Gone Up Every Month of Joe Biden's Presidency?

Facts And Fact Checking, Inflation, Joe Biden
Save for Later
From The Center 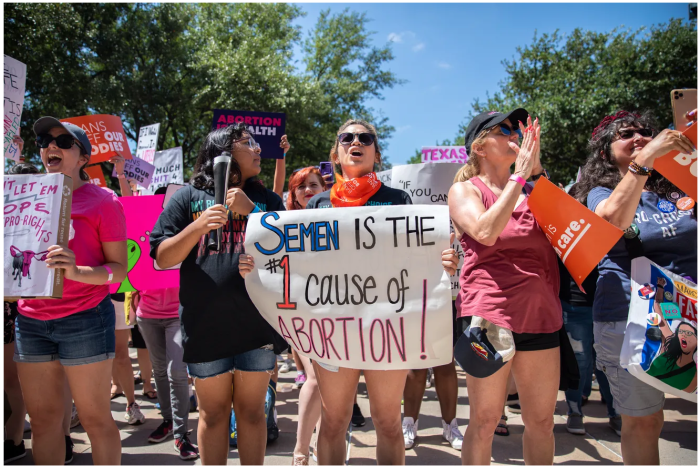 With inflation reaching double digits in some cities across America, U.S. President Joe Biden has been excoriated for rising rates throughout his presidency.

The impact of the conflict in Ukraine war on the prices of gasoline, food and other necessities, among other factors, has led to inflation rate rises of 8.5 per cent in the 12 months ending March 2022, the fastest rate increase in more than 40 years.

While the president has repeatedly blamed the conflict in eastern Europe for these increases, his approval ratings have taken a dramatic dip as economic challenges persist.

Read full story
Some content from this outlet may be limited or behind a paywall.
Facts And Fact Checking, Inflation, Joe Biden