Fact Checking, Ukraine War, Religion And Faith, Foreign Aid
Save for Later
From The Right 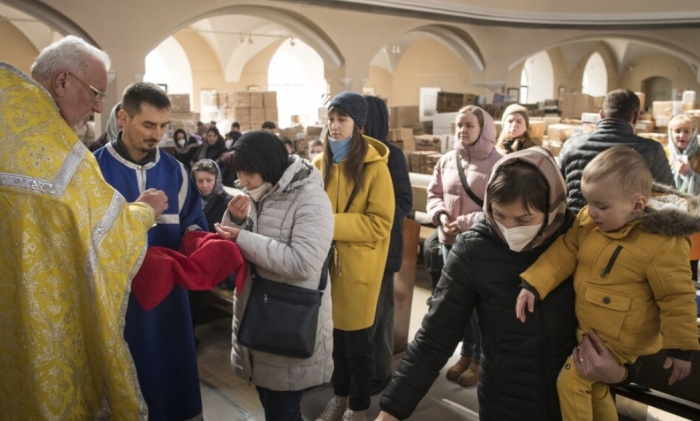 A viral internet meme shared by a nonprofit organization claiming megachurches in the United States are not offering support to Ukrainians has been proven false by two different fact-checkers.

FactCheck.org and PolitiFact have both given proof of several megachurches that have donated to help Ukrainians.

The meme, posted on The Other 98%'s Facebook page and shared on Twitter, showed a picture of Lakewood Church in Houston, Texas, which is led by Joel Osteen, and included the text reading, "We haven’t seen a single American megachurch offer ANYTHING to the Ukrainians..."

Read full story
Some content from this outlet may be limited or behind a paywall.
Fact Checking, Ukraine War, Religion And Faith, Foreign Aid