Bias of The Dispatch Fact Check 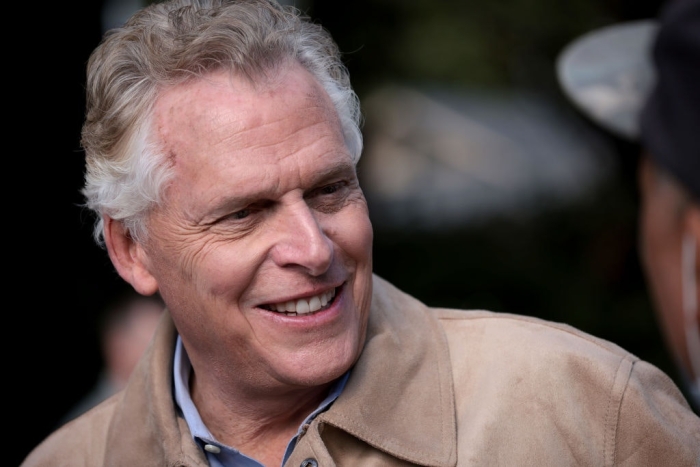 The Democratic nominee in the Virginia gubernatorial race Terry McAuliffe has accused his Republican opponent Glenn Youngkin of “want[ing] to ban books by prominent Black authors from Virginia schools.”

McAuliffe has made similar comments in the past few days, claiming that Youngkin is “closing his campaign on banning books … he wants to ban Toni Morrison’s book Beloved” in an interview with Meet the Press on Sunday. The basis for this claim is Youngkin’s criticism of McAuliffe’s veto of two bills that would have allowed parents to opt their children out of reading texts that contain sexual material.

Neither bill banned books from schools, as the bills applied only to required readings in the classroom—they would not have allowed for books to be removed from the school library. The bills don’t even act as a ban of books with sexually explicit material being required reading either: The opportunity to read them remains for students whose parents did not take issue with the texts, with students who were opted out of required reading receiving an alternative assignment. McAuliffe vetoed the first bill containing these provisions in 2016 and then another similar bill in 2017. Both received bipartisan support: 18 Democrats in the Virginia General Assembly voted for at least one of the bills, and 14 of the Democrats in question were members of the Black Legislative Caucus.